Sometimes it’s better to beg for forgiveness, than ask for permission.

I love that saying and I have been thinking about it recently.

We ran into a small snag with our town zoning board, not with building necessarily but the issue was with selling a few loaves of bread direct out of our proposed farm store.

Our business plan included from the start a majority of our sales coming from wholesale and farmers markets, so selling a few loaves at our farm, along with eggs and herbs eventually,  we thought shouldn’t be an issue.

Farm stand uses for selling veggies, eggs and meat are allowed in our town by-laws, but the definition of farm products, while open to interpretation, does not seem to include local grains like wheat being baked into bread as a bonafide farm product.

With Champlain Valley Milling moving to Willsboro and the feedback from prospective customers, our belief was that bread was our way to get income coming into the farm so that we can later afford to renovate the dairy, milk cows, raise laying hens, grow herbs, etc…

They still asked us to request a “commercial use variance” to be a retail store and we followed along somewhat reluctantly, but offering the benefit of the doubt.

We later found the commercial use variance process a lengthy and expensive legal endeavor we were not prepared to go into.

Even the board admitted it’s an arduous process without much luck in getting approval?

I also suppose the issue had to do with the order of our business operations.

Had we fit the town by-law’s definition of a “farm” first with dairy, animals, veggies, crops, etc…,  the board said, they could see a bread oven and selling bread direct as an add-on to a farm operation as an acceptable use.

New York State Ag and Markets Law is clear on things like cafes and bakeries being allowed on a farm.

But the crux for us is that we are a farm.

When we filed our taxes for IRS and New York State we filled out our Schedule F sections showing farm income because we’ve been cutting and selling hay for the past 2 years.

Plus Essex County has our business certificate (DBA) on record.

In either case, we were told our building permit was denied but were allowed to farm the land as directed in the by-laws.

None of this really sat right with me.

But that’s why there’s always a Plan B.

Rainbow after the rainfall

Although this held us up in meetings for a few months longer than we had anticipated, in the end we found a silver lining in our by-laws.

In our designated zoning, residential rural, a home occupation (Article 20-C exemption) is an allowable use.

Day 4: (Yes, I missed a day 😜) This is the proposed layout for the #breadoven30 The foundation is 8' x 10' and the hearth is 5' x 7'. That means about 13.5" inches of insulation will surround the hearth. Most mason's recommend at least 8" so this will really keep the heat in. At 4.5" thick, the oven should get about 4-5 bakes per firing at around 450-500 F degrees. Yes, we still have some cement work to do on the right-hand corner of the base. But that will be for another day!

So this is now our route to bread!

Our land has always been a farm and never developed as far back as 1944 when E. Vreeland Baker owned and built what was then a “state-of-the-art barn and modern milking parlor.”

An issue could be that in the mid to late 1980’s until now, it hasn’t always been a working farm.

Well, we’re fixing that in a big way.

We’ve since applied to be included in Essex County’s agricultural district which should further ameliorate our operation from future interpretation.

Being on the Boquet River and because we have farm soils of statewide importance, we have also applied for the NYS Agricultural Conservation Easement program, which would in effect strip the land of development rights and keep it an open space for future generations of farmers and local food production.

Everyone is still so supportive even though this process has been quite frustrating.

Even the board was very supportive and tried to find some kind of way to make this work within the structure of the latest town by-laws.

The last thing they would want to do is put the brakes on a new farm business in a town where few new businesses are opening up.

Day 10: Framing is up and about half of the electric has been ran. Still need to run wires upstairs to future living space and wire in outside lights. I like electrical work. There's something satisfying when you finally hook a line into the circuit breaker box and you flip the switch and everything works! Things are progressing a bit behind the schedule. Rather than starting June 4th we may have to push back our first farmers market appearance to June 15th. Still plenty of season left. #renovation #electricity #farmlife

So lots of education to go round on both sides of the equation, for sure.

As an entrepreneur though, education can be costly when trying to effectively launch a business and get income rolling in.

On the plus side we (still!) have plenty of eager customers that we keep in contact with, especially at upcoming farmer’s markets!

New folks we meet when they hear about our bread mission also get equally excited to get involved.

We really wanted to have our bread oven up and running by this May but it will most likely be closer to June.

Just in time to start paying all of our lovely supporters from our Kiva Zip loan back!

Out for a hot second to the barn in the rain. The sun popped out and gave us a present. #rainbows

Always something to learn in farming.

Some of it more fun than others.

Oh well, enough of my yapping. 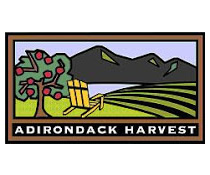 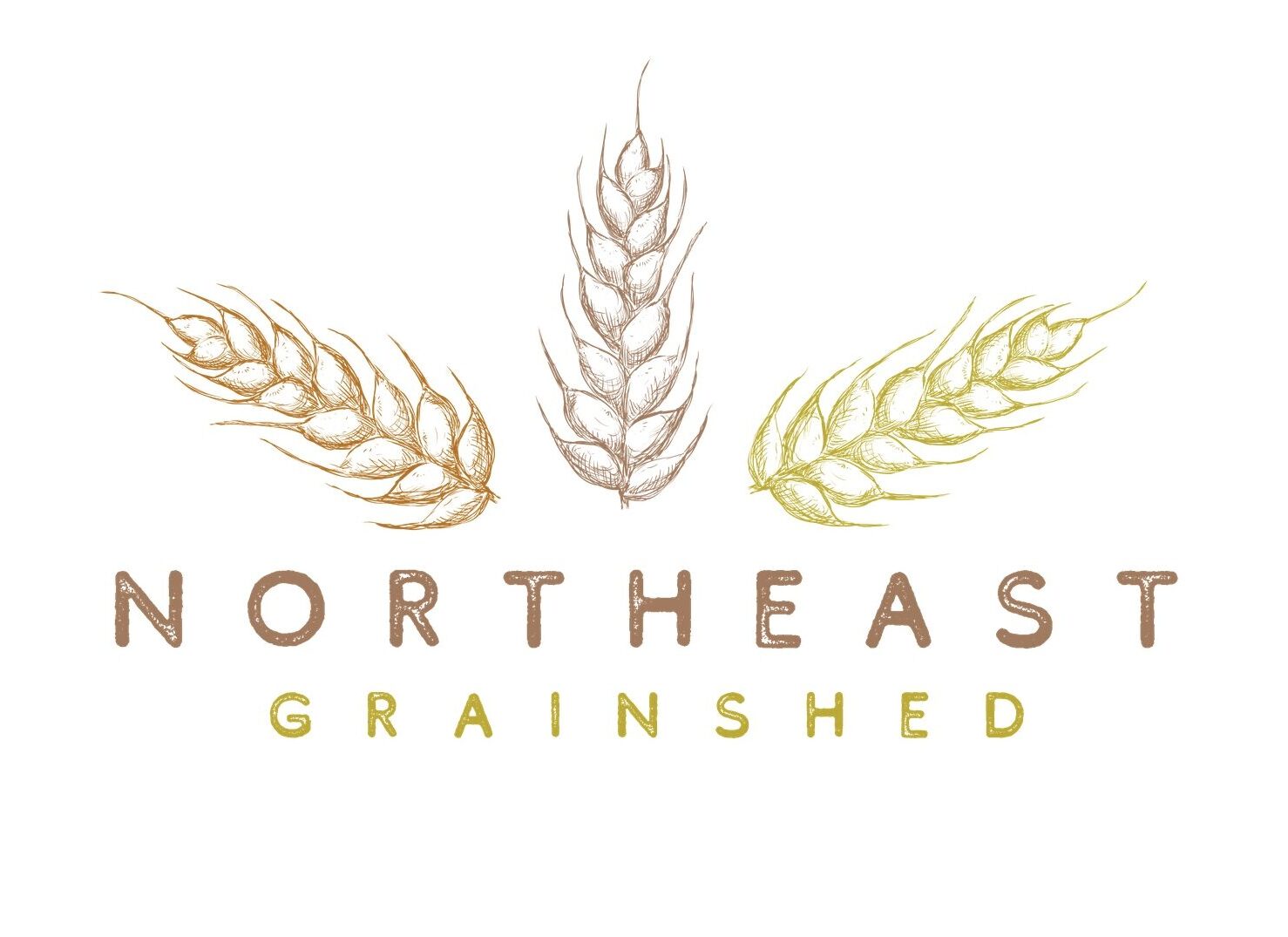 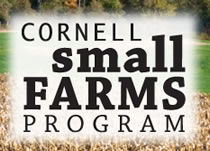 Instagram
We can slice in a few more folks in our Wood-Fired Pizza Class this Sunday. 🔥🍕 [link in bio] #pizzaparty
Olive Oil, Sea Salt Focaccia heading to the @hubonthehill today. #organicflour
First snow ❄️ of the season.
Exploring the future possibilities of vertical integration. 🌾
May all your pie crusts be whole grain this season. 🦃
Sirvinta wheat also makes a nice ravioli dough 🌾
Our Location
624 Mountain View Drive,
Willsboro NY 12996
5183021828
info@triplegreenjadefarm.com
Manage Cookie Consent
To provide the best experiences, we use technologies like cookies to store and/or access device information. We use cookies to optimize our website and our service to you.
Manage options Manage services Manage vendors Read more about these purposes
View preferences
{title} {title} {title}
X